When the sum of forces exerted on an object, say P, is 0 as shown in Figure 1, the object will not move. It is said that the object is in an equilibrium state. 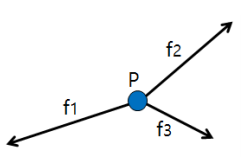 Figure 2. An example to illustrate an equilibrium state

Consider a similar situation where several objects are connected by multiple springs in a two-dimensional plane as shown in Figure 3. Assume there are k fixed points F1, … , Fk and m objects S1, … , Sm. Also, assume there are 5 springs w1, … , wm with elastic coefficients w1, …, wm, respectively. Each of the springs is used to connect either a fixed point and an object or two objects. If every object is connected to at least two springs, then all the objects will finally get into an equilibrium state. Once all the objects get into an equilibrium state, we can determine the location of every object in the plane. 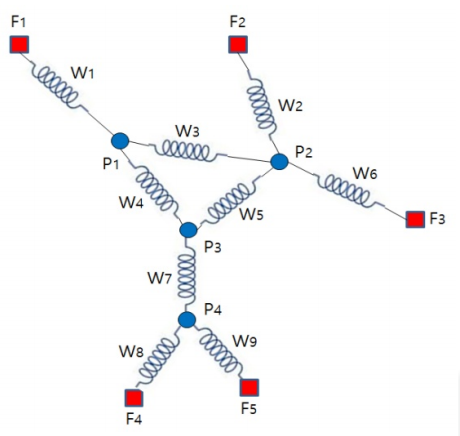 Figure 3. Another example to illustrate an equilibrium state in the plane

Your program is to write to standard output. For each test case, print first “Test case number : ” followed by the test case number as shown in the following sample. Then print number i (1 ≤ i ≤ n) starting from 1 to n followed by the coordinate (xi, yi) of object Pi in each of the following n lines. You print the coordinates of object Pi with two digits after decimal point after rounding off from the third digit. Three numbers (i, xi, yi) in each line should be separated by a blank. If each value of the coordinate is within an error range, 0.01, it will be considered correct.