In database storage, arranging data items according to a numeric key not only makes it easier to search for a particular item, but also makes better use of a CPU’s cache: any segment of data that’s contiguous in memory will describe items with similar keys. This is useful if, for instance, we want to access all items whose keys are in some range. Things get more complicated if the keys represent points on a 2D grid, as might happen in a GPS guidance system. If the points (x, y) are sorted primarily by x, breaking ties by y, then points that are adjacent in memory will have similar x coordinates but not necessarily similar y, potentially placing them far apart on the grid. To better preserve distances, we may sort the data along a continuous space-filling curve. 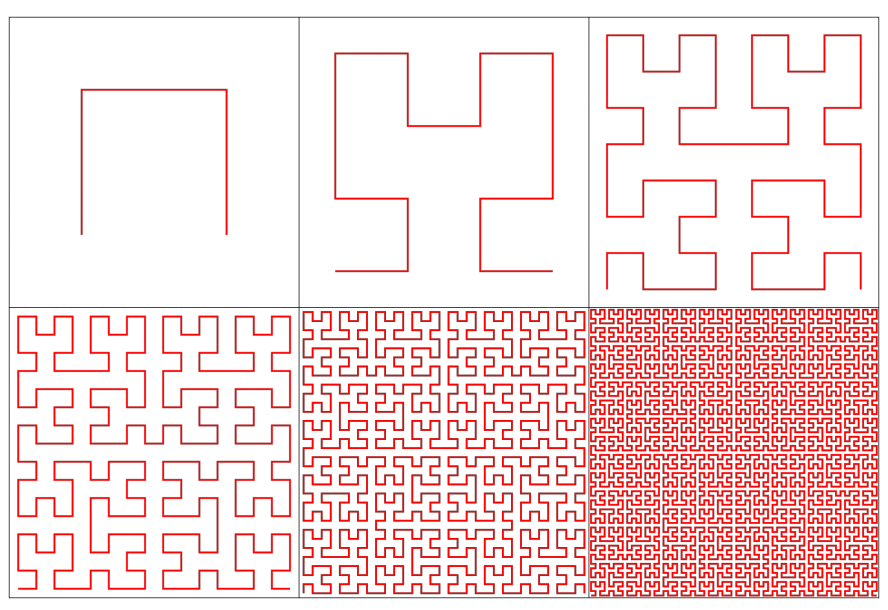 Given some locations of interest, you are asked to sort them according to when the Hilbert curve visits them. Note that while the curve intersects itself at infinitely many places, e.g., at (S/2, S/2); making S odd guarantees that all integer points are visited just once.

Print the n identifier strings, one on each line, Hilbert-sorted according to their positions.