In the distant future humanity has developed into a highly evolved race with vast knowledge of the universe. In particular, they now have an exhaustive map of all stars in the universe and know their trajectory as well as their speed.

Bob works at the center for interplanetary communication. This is usually the most boring job on the planet, since you sit around all day waiting for other yet unknown races to send messages. Today however, as Bob comes back from his daily ping-pong session, he sees a red light blinking away in his control station. As the light is very annoying and keeps him from napping, he decides to look up its meaning in his manual. It says:

Congratulations! You have just made contact with another race. Please submit the coordinates of the newly discovered race to the administration office for proper filing. They can be found on panel 42.

“Neat!” Bob thinks and takes a look at panel 42. Unfortunately, something seems to be broken since instead of showing the coordinates it shows two vectors, a number and “Warning 54816”. Another look at the manual reveals:

Warning 54816: Something went wrong while calculating the exact coordinates of the message’s origin. Instead a plane from which the message must have come from as well as the origin’s distance were computed.

After a quick check, Bob finds out that there are quite a few stars whose trajectories intersect with the plane at the given distance, but none that intersect at a slightly different distance (up to 0.1 lightyears). Also, stars which have not been in the plane at the time of the signal transmission were at a distance of at least 0.1 lightyears to the plane. Furthermore, the trajectories of all stars seem to intersect the given plane at an angle between 10 and 90 degrees.

Since Bob wants to plan his afternoon, he first wants to know how many stars he needs to check individually to find out from which one the message originated.

Can you help Bob figure out how many stars fit the description?

You can assume the following:

Output the number of stars that fit the description. 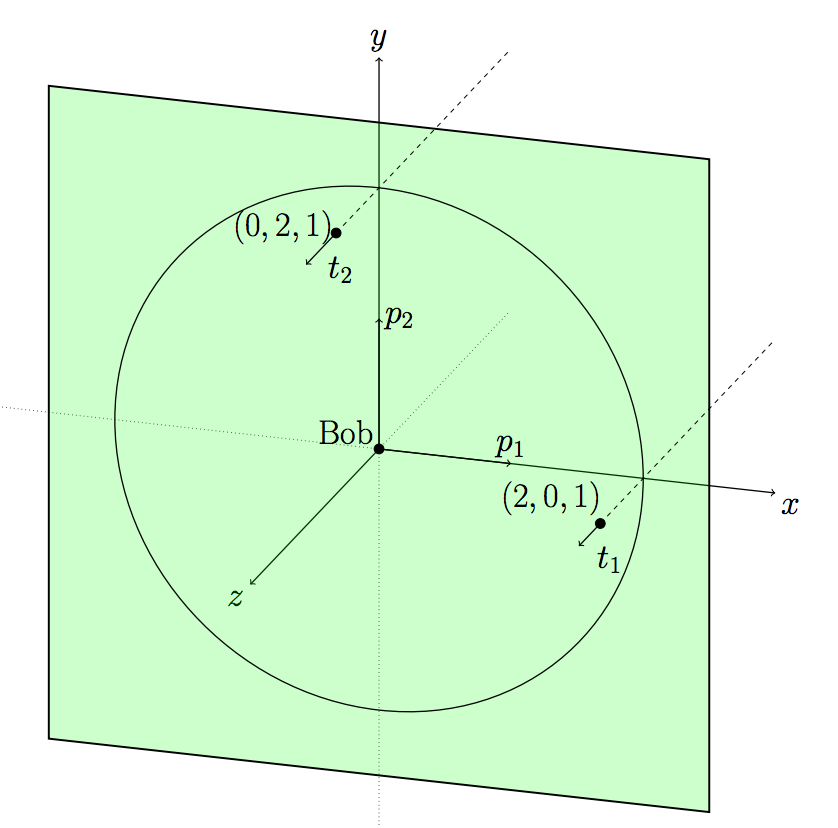 Figure H.1: Star positions in the present for the first sample input. 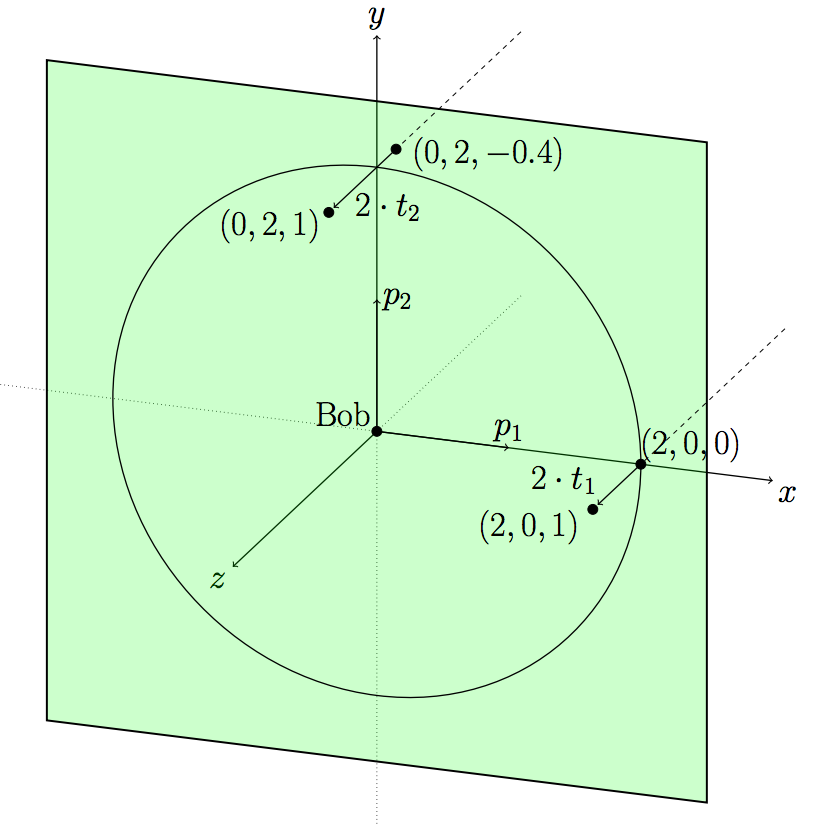