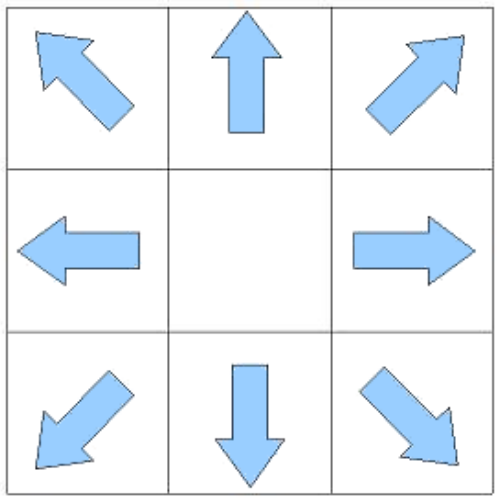 In the game, you have to obey the following rule:

As for the third condition, the following figure shows the examples of the valid and invalid footsteps.

Figure 2: the examples of valid and invalid footsteps

Note that, at the beginning of the play, the left foot and right foot can be placed anywhere at the arrow panel. Also, you can start first step with left foot or right foot, whichever you want.

Now, your friend has created an edit data (the original sequence of direction arrows to be pushed) for you. You are interested in how many times you have to violate “Natural footstep style” when you optimally played with this edit data. In other words, what is the minimum number of times you have to step on two consecutive arrows using the same foot?

The input consists of several detasets. Each dataset is specified by one line containing a sequence of direction arrows. Directions are described by numbers from 1 to 9, except for 5. The figure below shows the correspondence between numbers and directions.

You may assume that the length of the sequence is between 1 and 100000, inclusive. Also, arrows of the same direction won’t appear consecutively in the line. The end of the input is indicated by a single “#”. 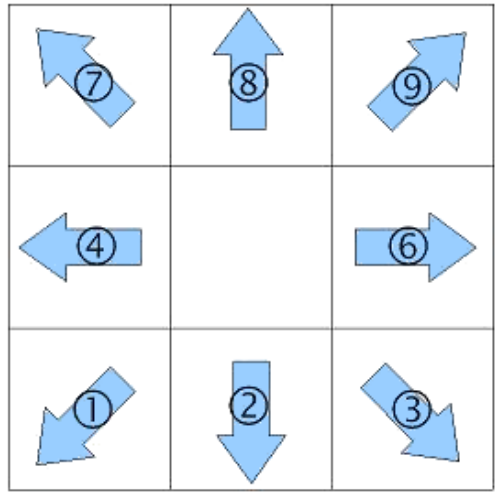 Figure 3: the correspondence of the numbers to the direction arrows

For each dataset, output how many times you have to violate “Natural footstep style” when you play optimally in one line.