Mr. Peter lives in the magical lands of ACM City. The city consists of N districts and N – 1 two-way roads. Each road connects a pair of districts, and for each road we know the length of the road. All districts are connected to each other, meaning Mr. Peter can always travel from any district A to any district B. 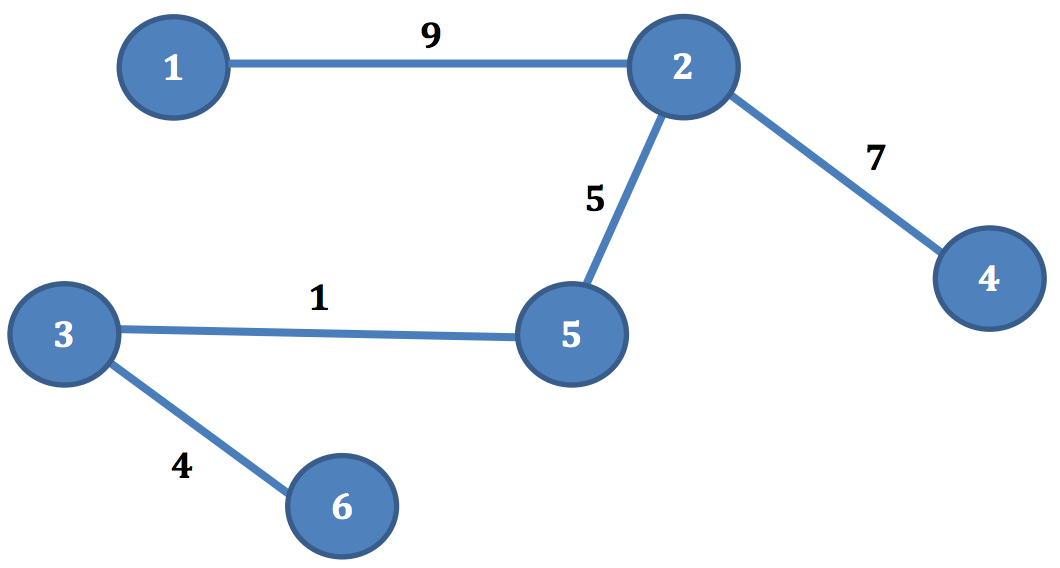 Given the ACM City of N districts, for each question, find the median of the length of all path from district A to district B.

The first line contains number of test case T (T ≤ 15). Then for each test case:

The next Q lines contain two integers Ai, Bi (1 ≤ Ai, Bi ≤ N, Ai ≠ Bi) — the questions Mr. Peter wants to ask how much he needs to pay to travel from district Ai to district Bi.

Print Q lines. In each line contains one real number with one digit after the decimal point — the tax Mr. Peter needs to pay to travel from district Ai to district Bi.