Your friend J loves fighting games and plays them night and day. Everytime you try to play with J, he always wins in a crushing victory. You eventually suggest that J enter a fighting tournament, where he can play with people closer to his level. J decides to enter the Street League Pixel Championship, which is a bracketed double-elimination tournament. 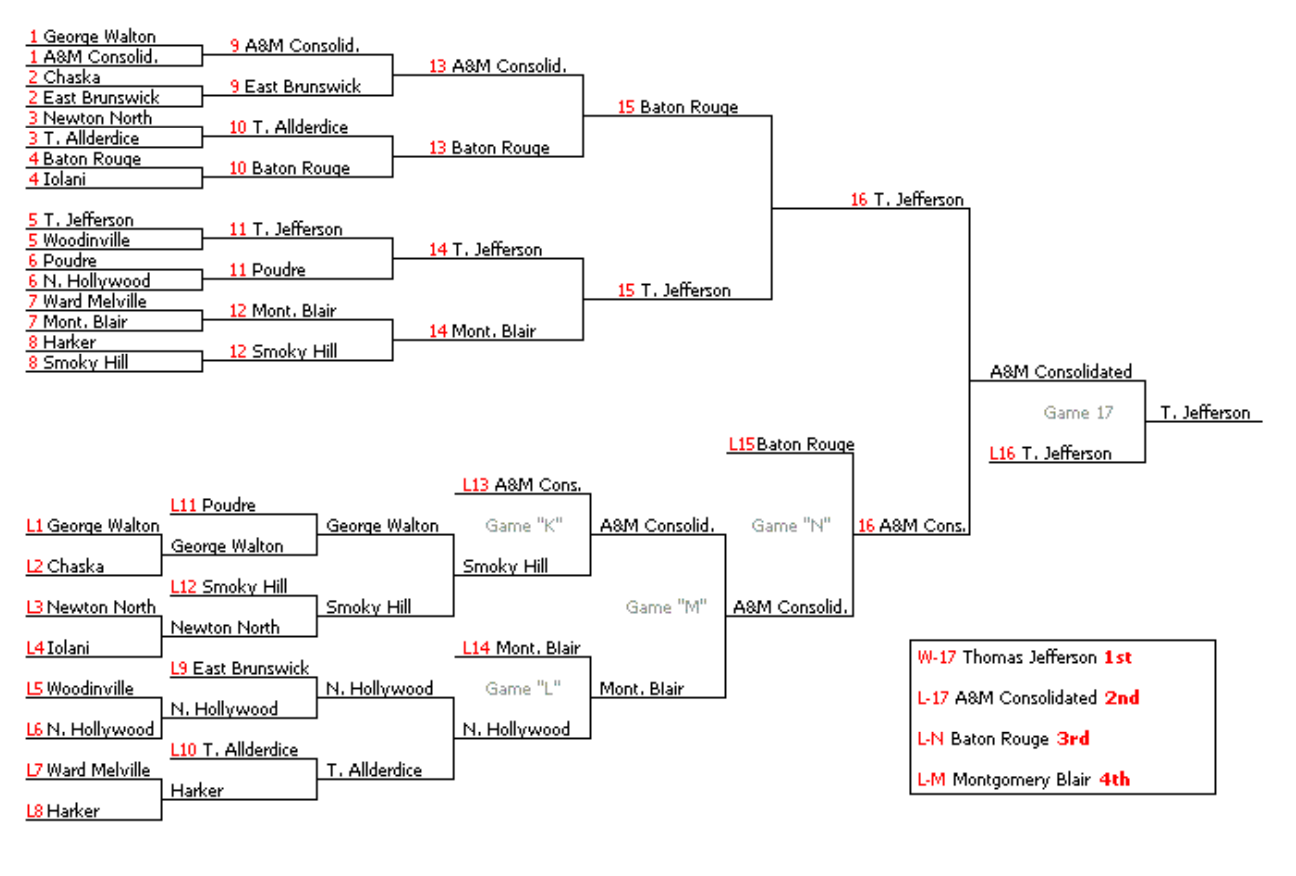 The first line of input contains a single integer T (1 ≤ T ≤ 10,000), the number of test cases. The next T lines of input each contain three integers k (0 ≤ k ≤ 30), w, ℓ, representing a valid double-elimination tournament with 2k competitors where J wins w games in the winner’s bracket and ℓ games in the loser’s bracket.

For each double-elimination tournament, output a single line with a single integer giving J’s rank.

In the second tournament, there are four competitors. J wins two games in the winners bracket to make it to the finals, where he wins to take the tournament.

In the third tournament, there are eight competitors. Believe or not, J drops out immediately, as does one other player, making the two tied for rank seven.