Do you know The Battle for Wesnoth? It is a splendid turn-based strategy game with fantasy theme. There are elves, orcs, undead, dwarves, and even drakes roaring around! As for this problem, you must know that every unit has some number of hitpoints, which is reduced during combats, and you must also understand how the combat proceeds. We will be interested only in the simplest case -- a common attack at a defenseless unit.

Such an attack is described by three integers:

In the game, $d$ and $b$ are properties of the attacker, whereas $p$ is usually given by the terrain occupied by the defender, but for our purposes, we assume that it is a property of the attacker, too (as with magical attacks).

When the number of hitpoints of the defending unit becomes non-positive, the unit dies.

David is currently playing an add-on where a special unit, the Elvish Princess, has a very special magical attack: Instead of $d$ and $b$, she is described by an integer $m$, and when she attacks, the player may choose $d$ and $b$ to be arbitrary positive integers as long as $d\cdot b\leq m$.

Every now and then, David needs his Elvish Princess to kill an ugly undead skeleton or a stinking orcish warrior, so he would like to know which choice of $d$ and $b$ gives the highest probability of killing the enemy.

For every unit David needs to kill, find the best choice of $d$ and $b$.

For each unit to be killed, output two integers: the $d$ and $b$ which give the maximum probability of killing the unit. Your answer will be accepted if the probability given by your output differs from the optimum by no more than $10^{-6}$. 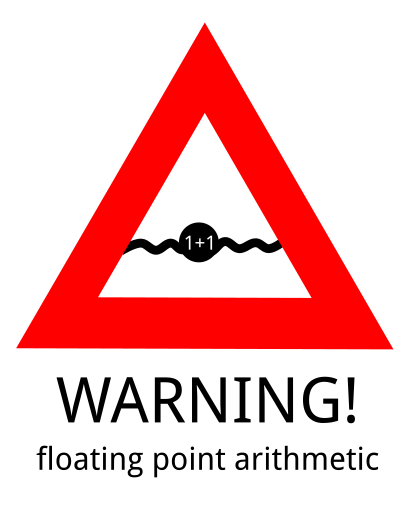 The computation can be done with far enough precision using doubles. Of course, you must avoid overflow and underflow as well as doing unsafe operations like adding numbers of very different magnitudes (e.g. for $a=0.5$ and $b=10^{-100}$, $a+b$ would be evaluated equal to $a$).