You are given a set of circles C of a variety of radii (radiuses) placed at a variety of positions, possibly overlapping one another. Given a circle with radius r, that circle may be placed so that it encircles all of the circles in the set C if r is large enough.

There may be more than one possible position of the circle of radius r to encircle all the member circles of C. We define the region U as the union of the areas of encircling circles at all such positions. In other words, for each point in U, there exists a circle of radius r that encircles that point and all the members of C. Your task is to calculate the length of the periphery of that region U. 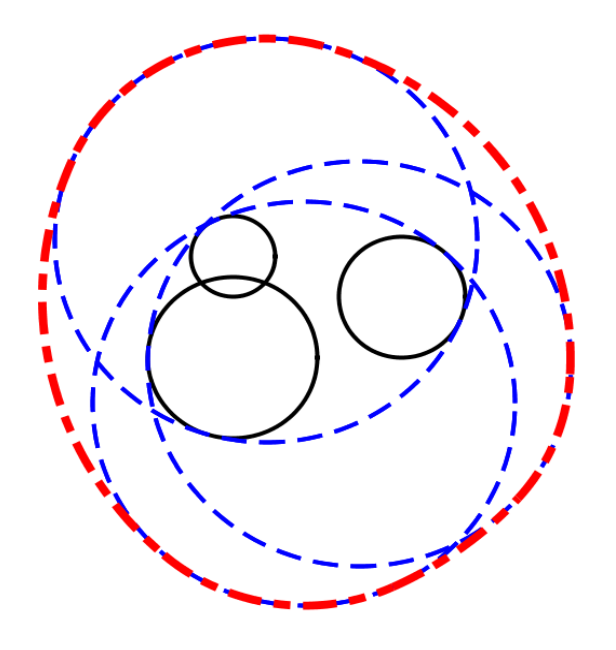 Figure I.1: Example of the Circle Set

The input is a sequence of datasets. The number of datasets is less than 100.

Each dataset is formatted as follows.

The end of the input is indicated by a line containing two zeros separated by a single space.

For each dataset, output a line containing a decimal fraction which means the length of the periphery (circumferential length) of the region U.

If r is too small to cover all of the circles in C, output a line containing only 0.0.

No other characters should be contained in the output. 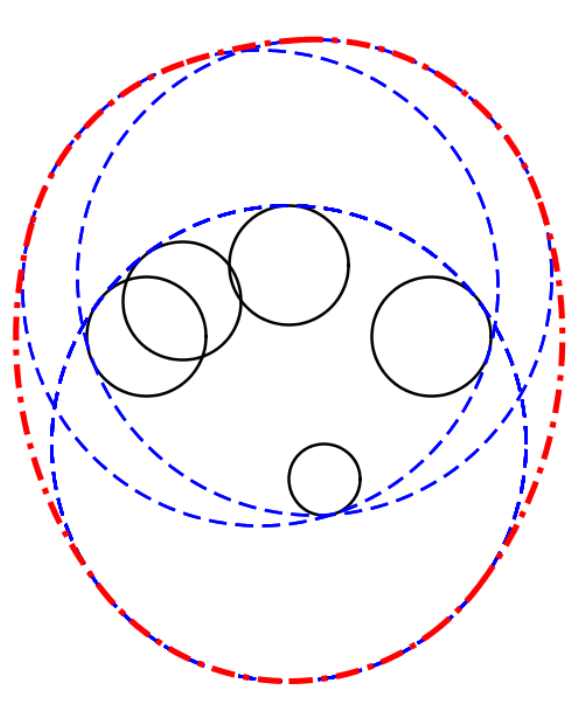 Figure I.2: Last Dataset of the Sample Input