First, using a CAD system, we prepare n (n ≥ k) positions as candidates in the 3D space where cubes can be placed. When cubes would be placed at all the candidate positions, the following three conditions are satisfied.

Second, choosing appropriate k different positions from n candidates and placing cubes there, we obtain a connected polyhedron as a union of the k cubes. When we use a 3D printer, we usually print only the thin surface of a 3D object. In order to save the amount of filament material for the 3D printer, we want to find the polyhedron with the minimal surface area.

Your job is to find the polyhedron with the minimal surface area consisting of k connected cubes placed at k selected positions among n given ones. 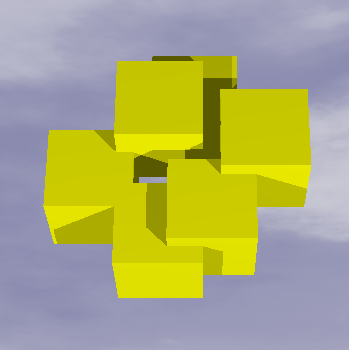 The input consists of multiple datasets. The number of datasets is at most 100. Each dataset is in the following format.

The end of the input is indicated by a line containing three zeros separated by a space.