ANTS (Agency for Nonsensical Technology Storage) is a leading company specialising in storage for any nonsensical technology. These technologies cannot just be thrown away as it can be hazardous or dangerous, thus they needed to be stored and managed with care.

Once in a while, the warehouses' manager needs to recalibrate some robots. In order to do this, all the affected robots need to assemble at any one warehouse altogether (the manager decided which warehouse he wants to use as the assembly point). As the cost to build one special rail is very expensive, the manager needs to minimise any unnecessary use of the special rails. In other words, the manager should choose a warehouse as the assembly point for the affected robots such that the number of special rail usage is as minimum as possible. 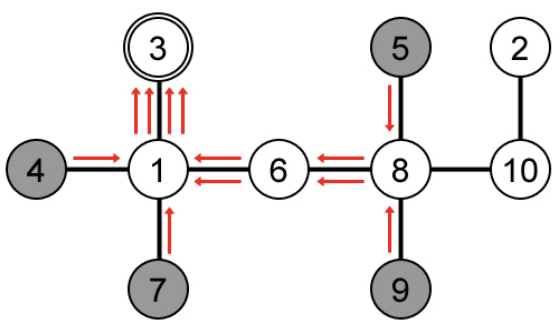 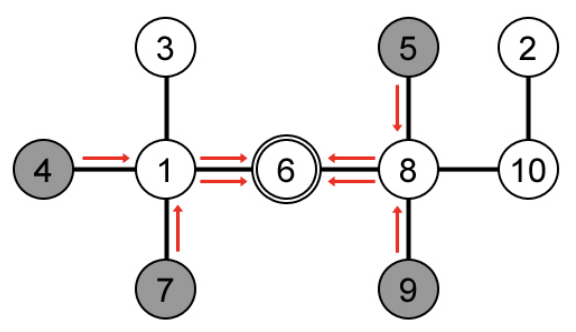 Given the arrangement of N warehouses and Q queries where each query contains the location of K affected robots which are needed to be recalibrated altogether. For each query, determine the optimum assembly point for the affected robots such that the number of special rail usage is minimised (you only need to output the usage number).

For each query, output in a line, the minimum number of special rail usage for that query.