World Wide Networks (WWN) is a leading company that operates large telecommunication networks. WWN would like to setup a new network in Borduria, a nice country that recently managed to get rid of its military dictator Kurvi-Tasch and which is now seeking for investments of international companies (for a complete description of Borduria, have a look to the following Tintin albums “King Ottokar’s Sceptre”, “The Calculus Affair” and “Tintin and the Picaros”). You are requested to help WWN todecide how to setup its network for a minimal total cost.

There are several local companies running small networks (called subnetworks in the following) that partially cover the n largest cities of Borduria. WWN would like to setup a network that connects all n cities. To achieve this, it can either build edges between cities from scratch or it can buy one or several subnetworks from local companies. You are requested to help WWN to decide how to setup its network for a minimal total cost.

The input begins with a single positive integer on a line by itself indicating the number of the cases following, each of them as described below. This line is followed by a blank line, and there is also a blank line between two consecutive inputs.

For each test case, your program has to write the optimal total cost to interconnect all cities. The outputs of two consecutive cases will be separated by a blank line.

Consider a 115 cities instance of the problem with 4 subnetworks (the 4 first graphs in Figure 1). As mentioned earlier the exact shape of a subnetwork is not relevant still, to keep figures easy to read, we have assumed an arbitrary tree like structure for each subnetworks. The bottom network in Figure 1 corresponds to the solution in which the first and the third networks have been bought. Thin edges correspond to edges build from scratch while thick edges are those from one of the initial networks. 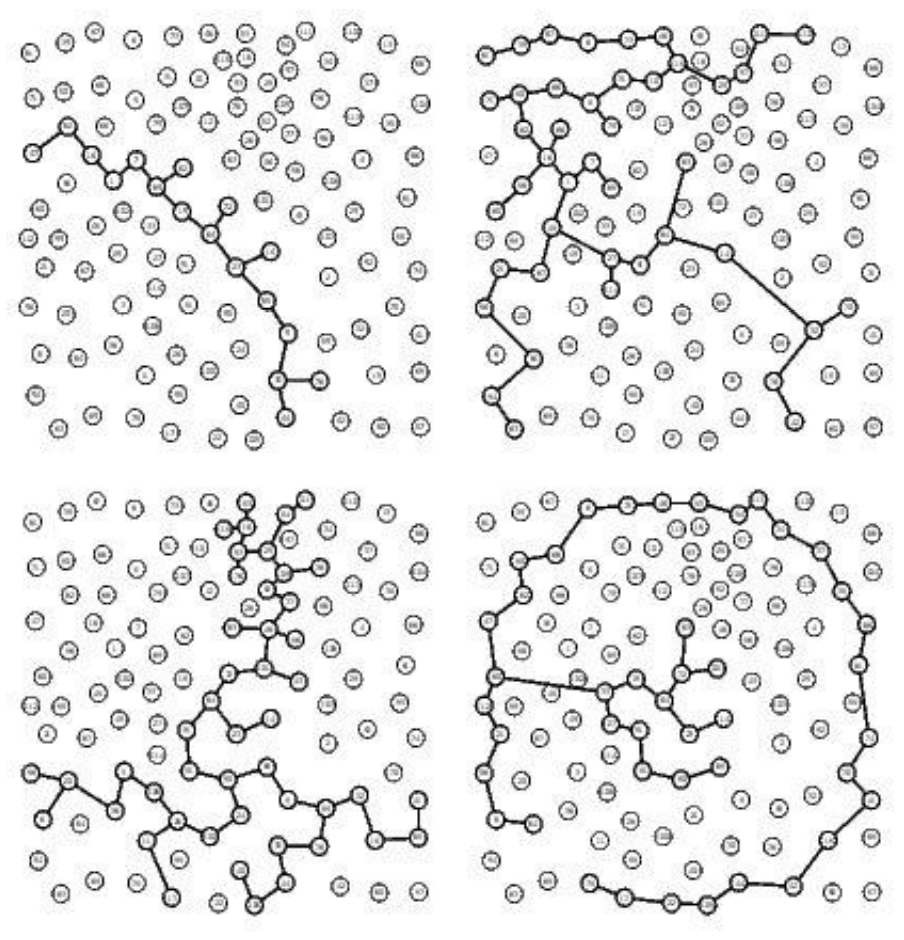 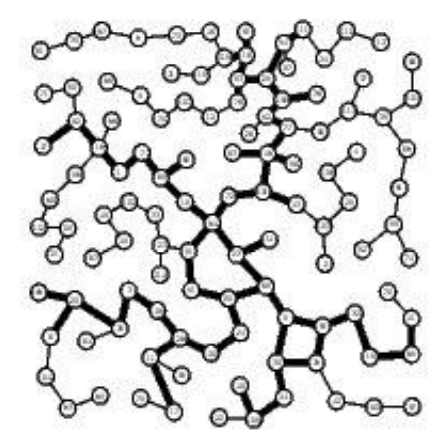 Figure 1: A 115 Cities Instance and a Solution (Buying the First and the Third Network)

The sample input instance is shown in Figure 2. An optimal solution is described in Figure 3 (thick edges come from an existing network while thin edges have been setup from scratch).

Figure 2: The 7 City instance of the sample input

An optimal solution of the 7 City instance in which which the first and second existing networkshave been bought while two extra edges (1,5) and (2,4) have been setup 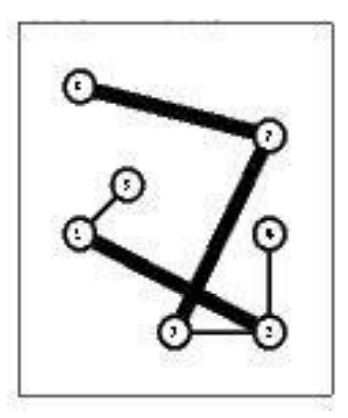